Stemming from generations of adventure, decades of care and diligence, the Stark Networks vision is one of focus and attention to the details of each and every project. We pride ourselves in fulfilling our objectives in bringing life to carefully selected projects. Balancing professional business advisory and consultancy services to produce the best results in the most efficient manner, with integrity, honesty and ethical practice. 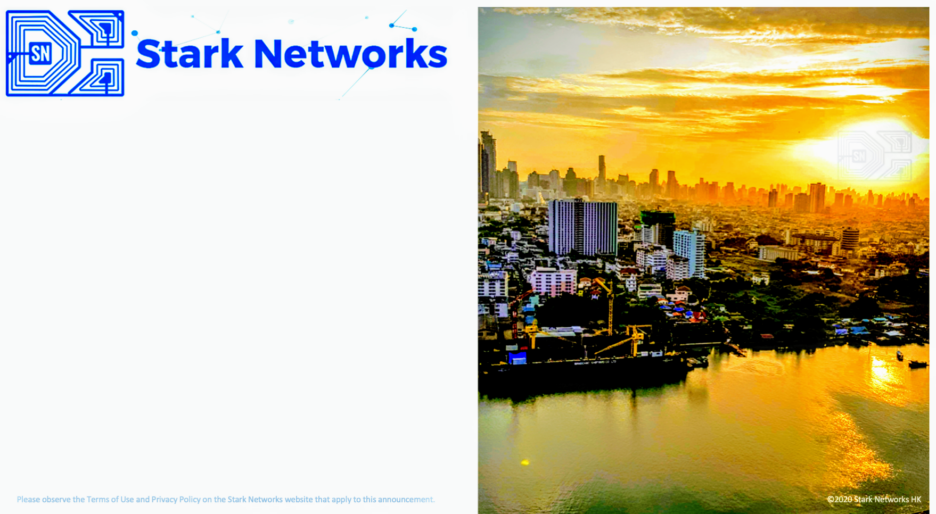 In 2018 Stark Networks created headquarters and principal operations moved from an office in Switzerland to an office Hong Kong. With clear objectives and a focus on ASEAN and CLMVT business advisory, planning, development and investment, Stark Networks focuses on clean and sustainable energy, technologies, infrastructure projects and district energy systems, encompassing city and urban architecture, planning, development as well as advisory and consultancy implementation for client projects.

James Wearing-Smith is President and a Founder of Stark Networks, initiated in the Summer of 2017. By November 2018 the principals made a strategic decision to consolidate management oversight and moved operations to Hong Kong, China. Thus, the firm registered as Stark Networks HK. Having held positions on the executive boards of a number of companies, providing knowledge, research and development inputs forms part of Mr. Wearing Smith's mandate. These days James primary focus is private project administration in Thailand and bringing feature film productions to the Kingdom of Thailand, involving in business that is mainly directed at sustainable, environmentally conscious, emerging markets opportunities.

In the 1990s and 2000's Mr. Wearing Smith worked for global investment banks providing his services to Commerzbank in Japan, JP Morgan Patersons in Australia, and Macquarie Bank in Hong Kong. Thereafter, he moved into funds management positions with private investment banking firms. From 2016-2019 James provided services as an independent contractor assigned as Director, ASEAN Markets for BlueMount Capital, a boutique Australian group of independent investment advisors, providing inputs on selected projects in Australia and across Asia. From 2017-2020 James served as CEO of Orpheus Energy, a private diversified energy group focused on environmental stewardship, activities to benefit society, and a commitment to building. James has proven valuable global contacts and prefers to focus on projects in Thailand, throughout the African Union, Asia and within the ACMECS regional group of countries, as well as providing consulting services for clients in other parts of the world.

James has held various trading licenses when working on stock exchanges in Japan, Hong Kong and Australia dealing with a wide range of trading instruments including equities, bonds, convertible instruments, warrants and derivatives. James continues to work actively as an actor, musician, producer and executive producer in live and filmed entertainment and media and is a passionate and active supporter of the arts, actively involved in charitable events and causes.

Projects are carefully selected and the company does not entertain unsolicited approaches. 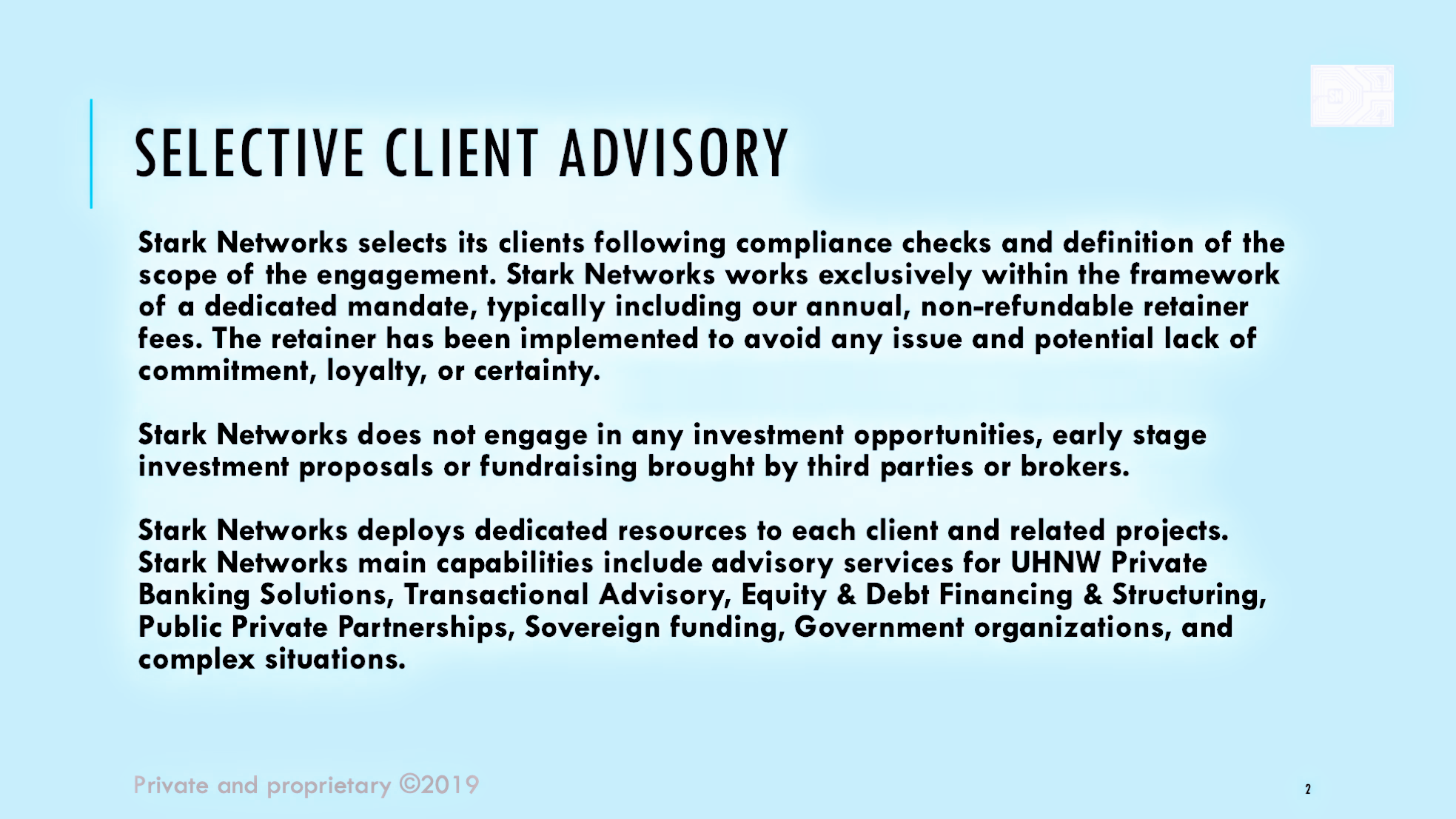